Looking to visit Universal Studios Hollywood during the summer? Here’s everything you need to know to have an epic day trip while visiting Los Angeles!

*Disclaimer: This post is sponsored by Universal Studios Hollywood – All opinions are my own. 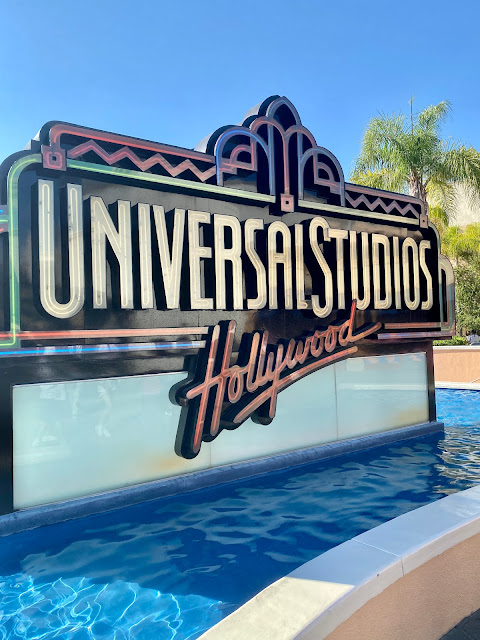 *Hours vary by season so be sure to check Universal’s website for up to date hours.

Universal Studios Hollywood is located in the heart of Los Angeles and is a quick drive from Hollywood Boulevard and the Walk of Fame. In fact, it also has it’s own “Walk of Fame” inspired shopping area called CitiWalk where you can go and eat and do some fun shopping before entering the park. (It’s entirely free!) If you choose to park on site though there is a $30 parking fee.

If you plan to do more than one day at the park, there’s many hotel choices around the area that offer shuttle services back and forth to the park. If you plan to just go to the park for the day but are  still staying in Los Angeles you can easily take the red line on the metro to the park – it has it’s own stop or hop in an Uber.

Universal Studios Hollywood has four different parking garages all named after iconic brands of their studio: Frankenstein, Jurassic Park, ET and Curious George. Parking is $30 a day if you park before 5pm and $10 if you park after 5pm. If you choose to stay in Los Angeles or at a hotel near by there are shuttles and the red metro line has a stop within walking distance from the theme park.

Checking in at the park and buying tickets is super easy! Universal Studios Hollywood was kind enough to give us Express Passes, which are essentially skip the line tickets and make riding the rides in the theme park much easier! I highly recommend adding the express passes to your tickets. Express tickets currently cost $189 for a day pass and give you skip the line access for all rides, attractions and shows once. For more ticket prices and options click here. You can also buy your passes online ahead of time (highly recommend, especially during the busy summer season) There are also many different places around the park to upgrade to an express pass as well! 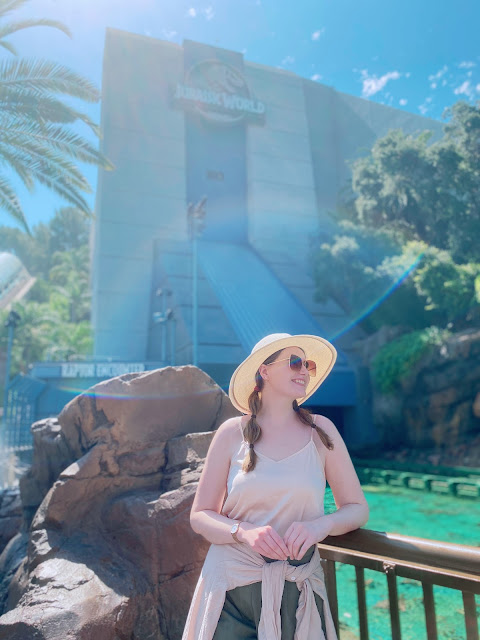 By far my favorite ride at Universal Studios is Jurassic World. On a hot summer day getting splashed by the water on the ride is a great way to cool down. I hadn’t been since they updated the ride from Jurassic Park to Jurassic World so I was so excited to get to go on the newly renovated iconic ride! 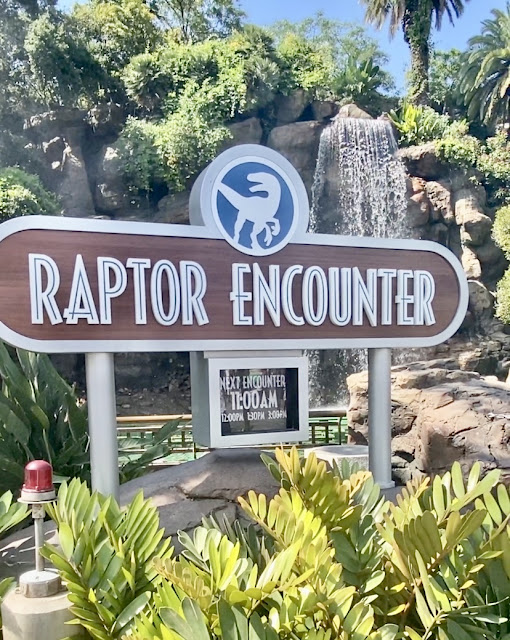 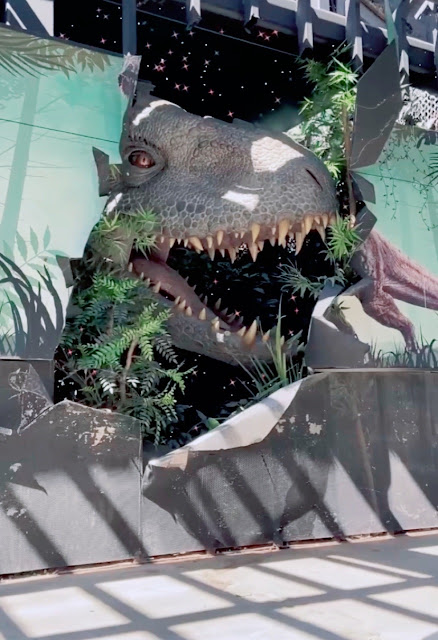 My second favorite ride is The Mummy which is a fun rollercoaster that shoots forward and also backwards! Pro tip – this ride can be pretty scary and I wouldn’t recommend bringing your kids on it. There’s a few jump scares.

Another fun ride is The Secret Life of Pets, which recently replaced The Walking Dead walk through they had there previously. The ride is super cute and is near The Minions Ride and The Simpsons Rides. 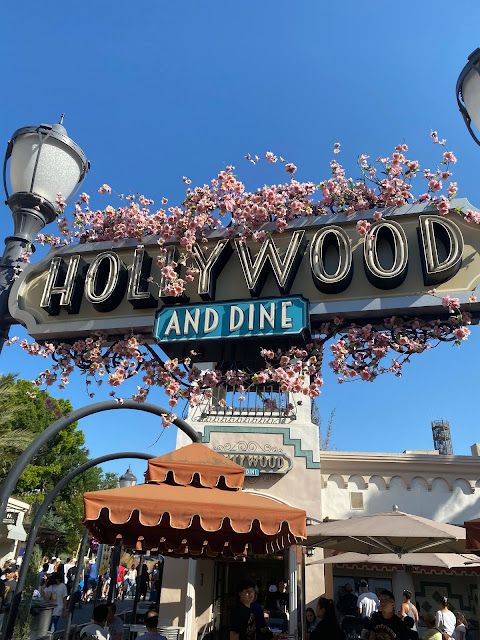 Universal Studios Hollywood has a LOT of fantastic food options! My friend and I opted for Hollywood and Dine on the upper level of the park, which has a great Asian menu (ramen, bao buns, boba and teriyaki chicken options!) There’s quite a few other options within the park such as Krusty Burger, The Three Broomsticks, Luigi’s Pizza, Cletus’ Chicken Shack and Panda Express. Outside in CitiWalk, there’s even more options to choose from!

We also stopped at the butterbeer cart in The Wizarding World of Harry Potter to grab butterbeers, which you can get hot, cold or frozen. They also have butterbeer ice cream which is amazing as well! 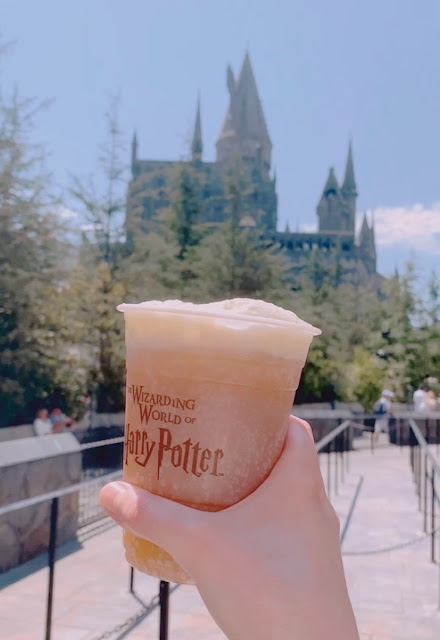 The Wizarding World of Harry Potter

The Wizarding World of Harry Potter is by far my favorite part of Universal Studios Hollywood! My friend and I grabbed a butterbeer as our first stop (you can get these at the cart outside or inside The Three Broomsticks) and then we rode Harry Potter and the Forbidden Journey and Flight of the Hippogriff.

After doing all the rides in The Wizarding World of Harry Potter, we walked around and took some photos and did some shopping! There’s a lot of fun photo spots here if you’re a huge Harry Potter fan like my friend and I are! 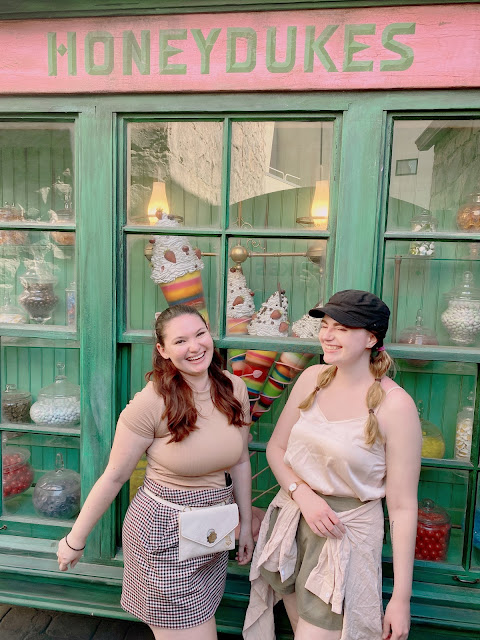 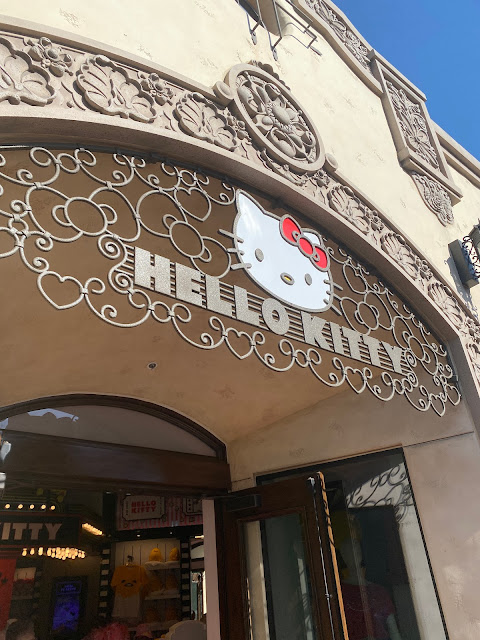 On our way out of the park for the day we hit up some of the fun stores on the upper level of the park. There’s a Hello Kitty store and a Nintendo store which was super cool to check out! There’s also a Universal Studios Hollywood shop both inside the park and on CitiWalk.

My friend and I both got some fun souvenirs and we also grabbed one of the iconic giant Simpson’s donuts to take home! We both had a fantastic time and I can’t wait to visit the park again. If you go during the summer like we did, be sure to bring sunscreen, portable fans and plenty of water to stay cool! 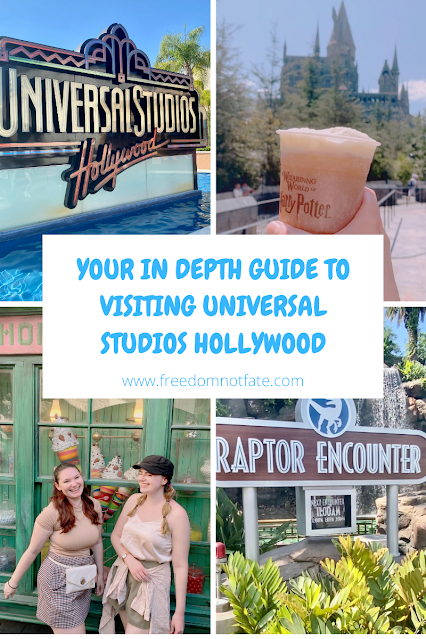 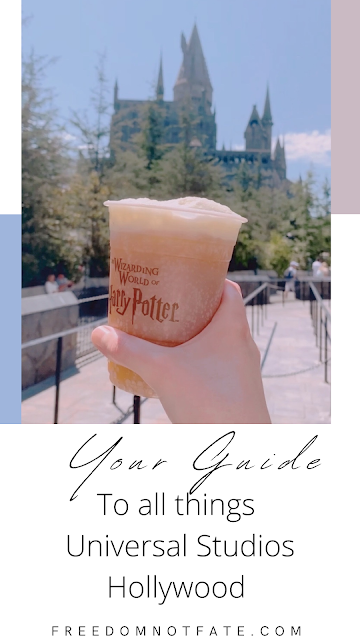 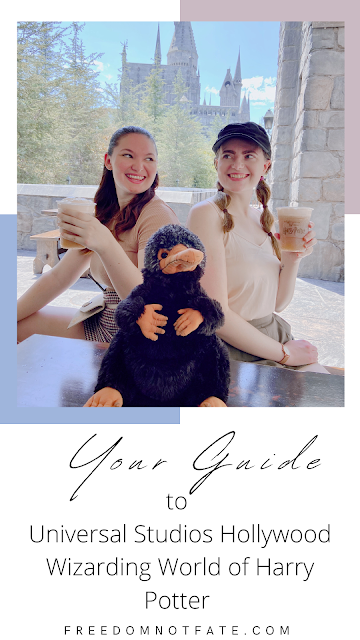