Skip to content (Press Enter)
HomeTravelDriving Across the Mexican/US Border? Here’s Everything You Need to Know

I’ve done several posts on this topic in the past but wanted to do another one for all my new followers. People are always surprised when I tell them I’ve driven across the border. If this is something you’re interested in or plan on doing here’s a few tips to help you plan your trip.

Want even more of Mexico? Check out this comprehensive guide for spending three weeks in the country.

Your US coverage will not work in Mexico and to legally drive in Mexico you need to pre-purchse Mexican auto insurance.

If you are pulled over or in an accident and asked for your insurance and do not have a copy of it you’ll be in trouble, both with the cops and financially speaking, so please buy coverage before driving across. I do day trips and buy from Baja Bound for only $30/day.

You 100% NEED your passport. Gone are the days you could just venture across the border with your state ID. To get back into the United States you will need your passport. Can you get back in as a citizen without? Yes. Will it take hours longer and will you be pulled into secondary inspections? Yes.

The traffic to get back into the US is already a nightmare so don’t make it more difficult for yourself. If you’re not a US citizen, the same rules apply, only you will not be able to cross without one if you forget yours.

If you are planning to stay in Mexico longer than 7 days you will need an FMM, or tourist visa. To get one, there’s an office you can pull off and stop at right after crossing by car.

Speaking of border traffic, be prepared to sit in your car for hours to cross back into the US. There is generally no traffic driving into Mexico, but coming back is usually a nightmare and always takes me 2 hours minimum sitting to cross back.

Last time I went it took 3.5 hours and I’ve heard of some people getting stuck for 4+. General rule of thumb is to start heading back before rush hour and never during holidays or a Sunday night.

You can check https://bwt.cbp.gov/ for wait times.

Pro-tip: be sure to use the bathroom before you enter the line or you’re kind of screwed. 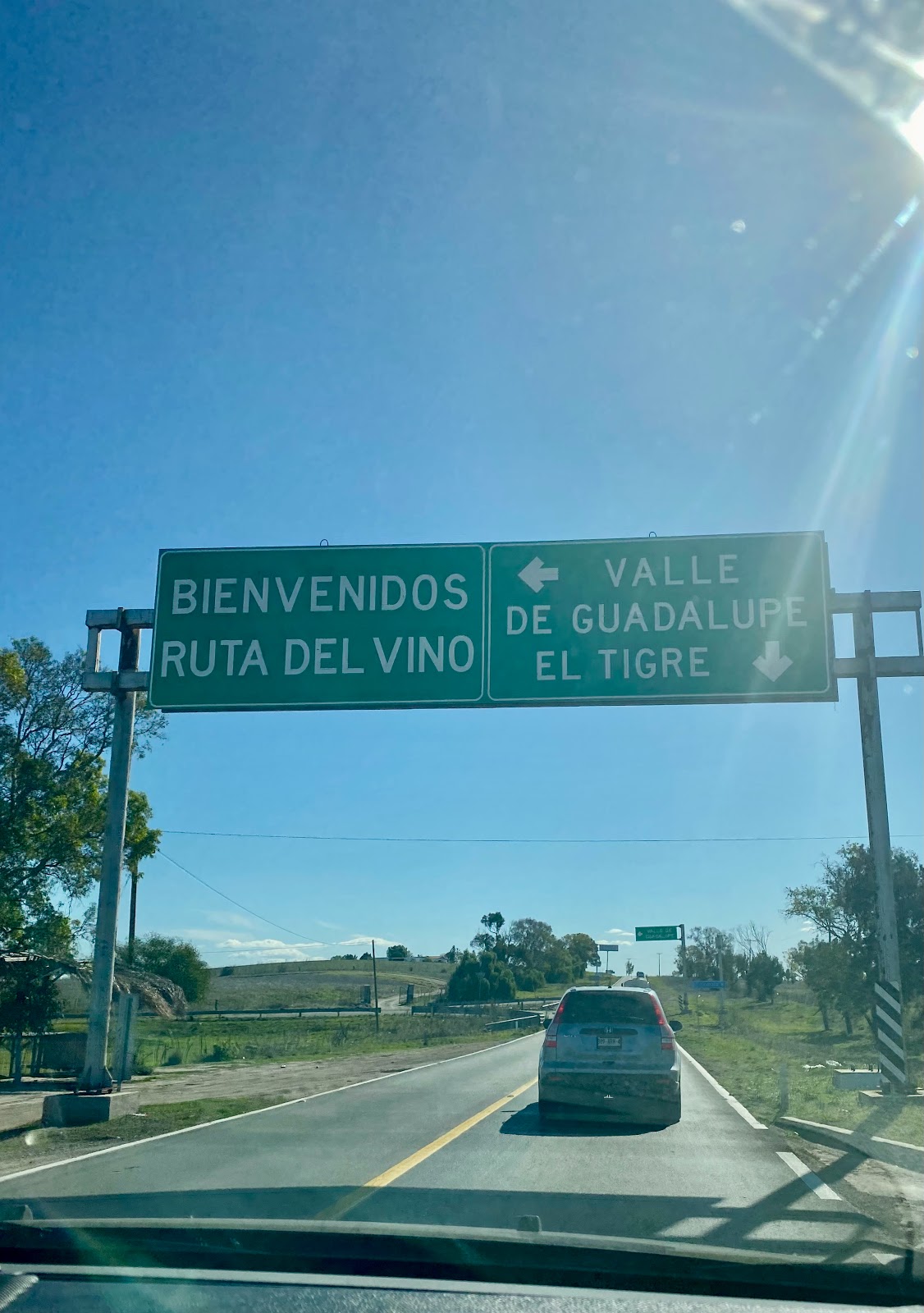 I can only speak for the Baja Peninsula but generally the Texas and California plated cars from expats are worse drivers than the locals. (Sorry, guys!) Mexican drivers, in my experience, are generally more respectful and patient than California drivers. Also note that everything will be metric system and in Spanish. Knowing basic Spanish isn’t required but very useful as well as general conversion rates. Everything is in kilos/meters.

Also, be aware people will honk at you, not as an aggression like in the states, but usually as a heads up they’re passing or as a courtesy to let you know they’re there. Different country, different etiquette. I have also noticed most people are not using their signals to merge on the freeways either so be aware and don’t assume people will signal just like you would driving in the United States.

Speaking of signaling – Mexicans use a left turn signal to not only indicate turning left but also to indicate that you are allowed to pass on the left. Be careful using your left turn signal since it could signify to someone the latter and cause an accident.

Another thing I’d advise is to not drive at night. The roads are not well lit and can be full of pot holes, animals can be crossings and they can also be very narrow and curve sharply. You’re safer getting a hotel somewhere and then continuing on the next day.

Have cash for toll roads. Always. Mexican Pesos or USD are both fine. If you’re staying in Tijuana, you won’t need this but if you drive further south to Rosarito, Ensenada or beyond, you’ll hit lots of toll roads that are cash only.

If you’re planning to drive south of Ensenada, you will also encounter multiple federal check points where you will need to stop and talk to the officers about where you’re going, what you’re doing in Mexico, etc. If you don’t speak Spanish, have an offline version of Google Translate handy or bring a friend who speaks the language. These soldiers are usually kind and just doing their job to inspect vehicles. 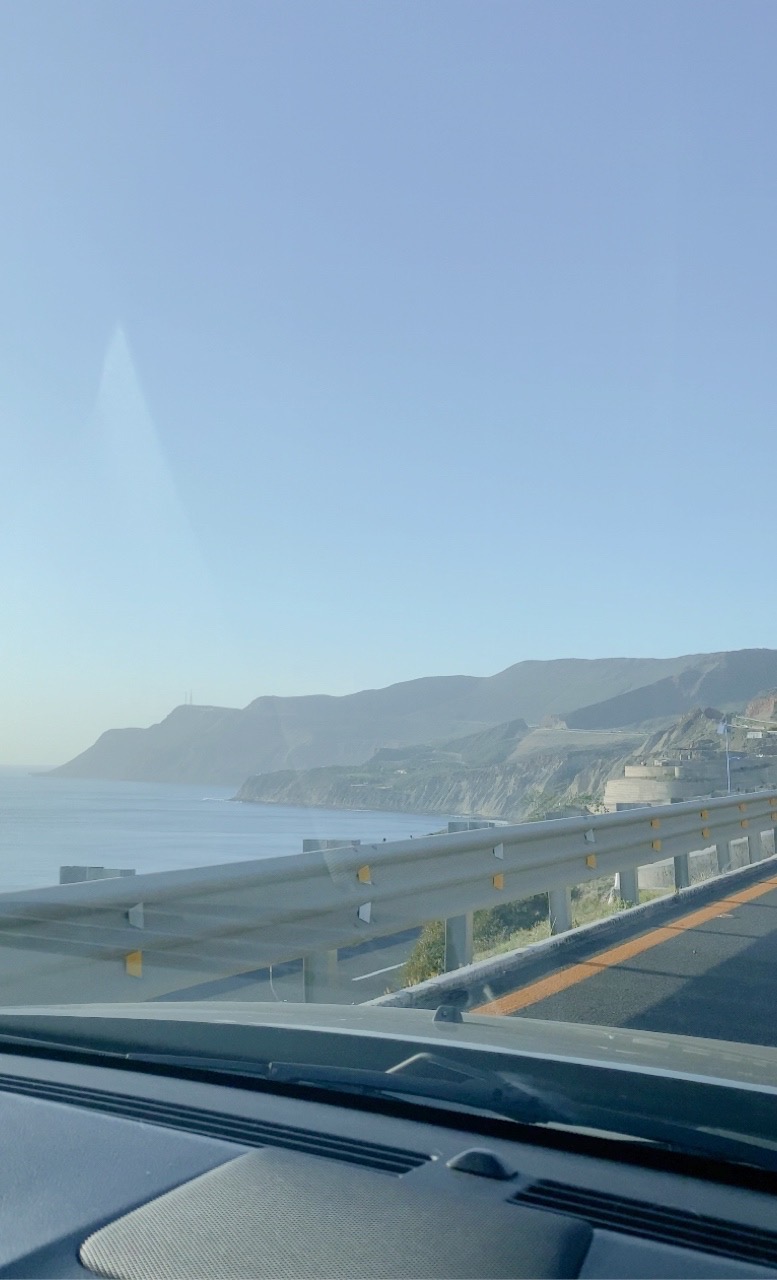 Do your own research. I can’t speak on crossing other ports outside of San Ysidro or Mexicali. So do your research extensively ahead of time. I personally, would not cross El Paso/Juarez.

Baja California in general is very safe and one of the busiest land border crossings in the world due to the high volume of commuters and retirees.

If you run into any issues in Baja whether safety wise or with your vehicle you can call the Green Angels who are there to assist tourists and was set up by the ministry of tourism in Baja California. Save this 24 hour toll free number to your phone:  01.800.987.8224. For emergencies dial 078.

Currently, there are no Covid-19 restrictions to enter Mexico by car and return to the US by car. Different hotels and businesses will vary on their restrictions but most will generally check your temperature, make you use hand sanitizer before entering their business and require masks.

There are no testing or vaccine requirements to enter Mexico by land or crossing back into the United States, meaning you do not need to be tested or provide your vaccine card. This can change so be sure to stay up to date by checking your embassy’s website as well as Mexico’s.

Here’s a few Facebook groups with expats, locals and people who are frequently driving in Baja that I’ve used for advice in the past.

On the Road in Mexico

Overall, driving in Mexico is safe if done correctly. Baja California is absolutely stunning and worth the trip across the border for. 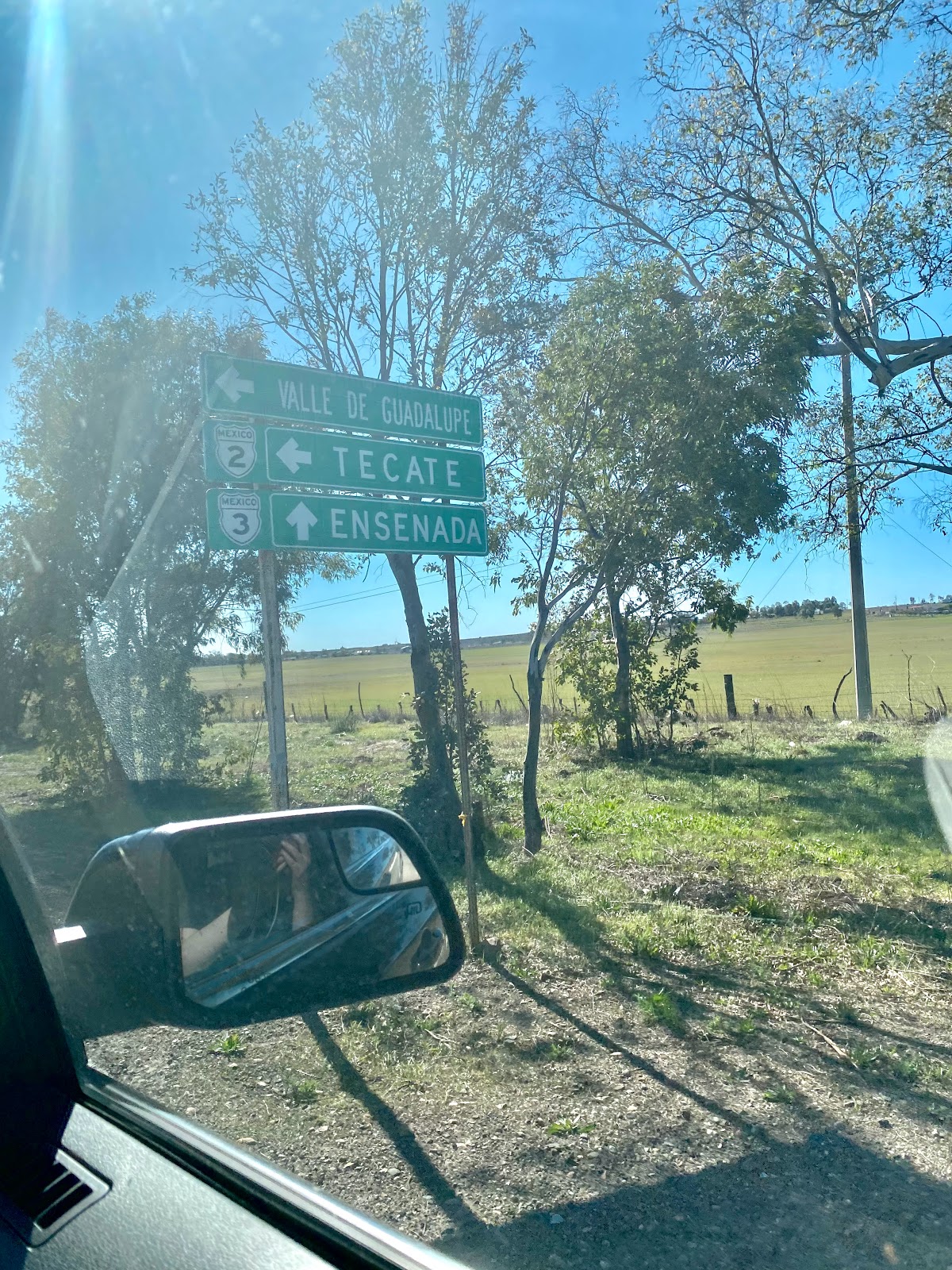 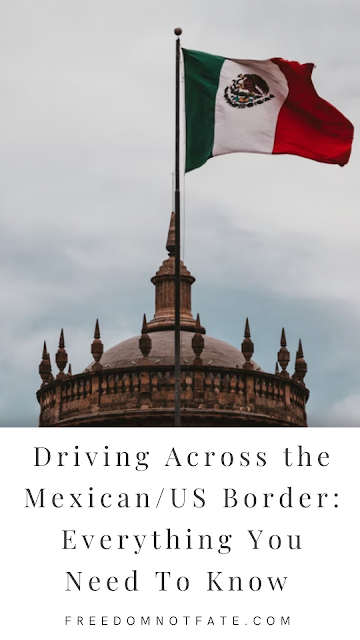 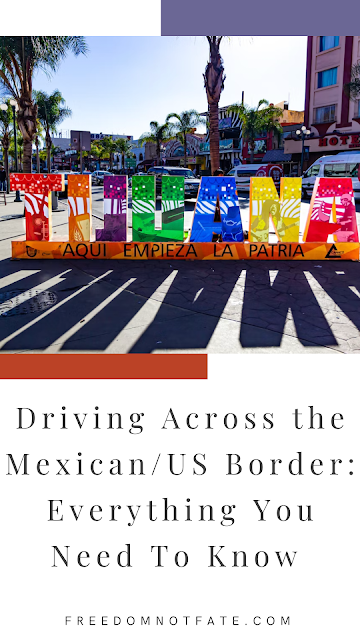